The farm can be dated back to 1315. Through times both dukes and kings have owned Rønhave. The farmhouse as is stands today was rebuilt in 1865 after it burned in the war in 1864.

On 29 June 1864 the German soldiers came across Alssund at dead of night. This part of the war took place on large parts of Rønhave's then owned fields and forests. When South Jutland again became a part of Denmark in 1920, Rønhave came under the Danish Government.

In 1925-26 Rønhave parceled out 27 smallholdings. This was meant to spread the Danish national feeling. Until 2003 the remaining areas and buildings were used by the Government as an experimental station to test different species of grain and fruit trees.

In 2003 Rønhave was bought by Hans and Marianne Iversen who wanted to buy more land to their farm. Since the acquisition the farm has been used to rental, but the desire to create more activity on Rønhave which once was full of life stayed in their considerations.

In the autumn 2010 the opportunity arose. Their daughter Susanne Iversen thought it would be exciting to transform Rønhave to a place where local and foreign people could enjoy the surroundings. After Susanne finished her education she moved back to Sønderborg and the project could begin.

It became a big and exciting renovation where the first floor kept only the raw walls and we found objects which had been beneath the floor and on the ceiling for many years. 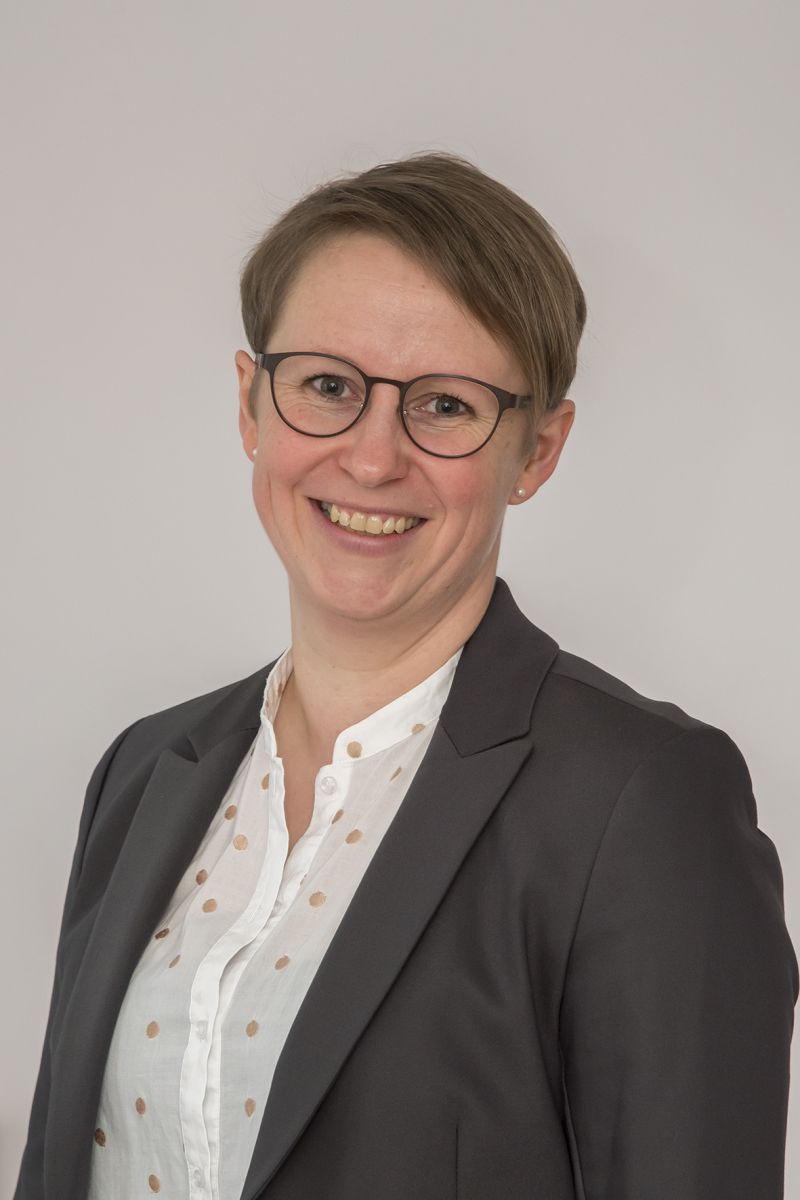 By opening the doors at Rønhave we hope that we can create a great place where it is possible to enjoy the nature, the old farm and to relax while getting ready for a new day.